Radio Miami International was founded in 1989 by Jeff White (currently General Manager) and Kiko Espinosa (chief engineer, who passed away in 2005).  RMI began broadcasting in 1989 via hired airtime on other shortwave facilities in various locations.  Eventually, White and Espinosa applied for a license from the U.S. Federal Communications Commission to put their own station on the air from Miami, and they brought two additional partners into the company.  In June of 1994, WRMI went on the air.

The station broadcast with a 50,000-watt Wilkinson AM50,000B transmitter, as well as a 5,000-watt auxiliary transmitter.  WRMI had a corner reflector antenna beaming 160 degrees toward the Caribbean and Latin America, and a yagi-style log periodic antenna beaming 317 degrees toward North America.  The two antennas were used at different times of the day, meaning that certain hours were beamed to North America and other hours to the Caribbean and Latin America.

In December of 2013, Radio Miami International purchased the former Family Radio shortwave station in Okeechobee, Florida, and we moved all of our transmissions to the new, much larger facility in Okeechobee.  Our transmitter site in Hialeah (Miami) was closed, although we maintain an office and a studio in Miami.  The Okeechobee site is the largest privately-owned shortwave station in the Western Hemisphere, with 14 transmitters (most of them 100,000 watts) and 23 antennas beamed in 11 different directions around the globe.  We now have a studio and administrative offices in Okeechobee in the 16,000-square-foot transmitter building about 20 miles north of Lake Okeechobee.  The antennas and transmitters are located on a 660-acre site (that's one square mile of land) which is also used as a cattle ranch.

WRMI broadcasts some of its own programming, mainly the program "Viva Miami" (in both English and Spanish editions) with travel features, letters from listeners, music, interviews with studio guests etc.  We also co-produce the weekly DX program "Wavescan" with Adventist World Radio.  But most of our airtime is sold to outside organizations. including political, religious, commercial and cultural organizations, overseas relays and more.  Most of our programming is in English or Spanish, but some programs are in Creole, Portuguese and other languages.

WRMI is a member of the National Association of Shortwave Broadcasters (NASB), and WRMI General Manager Jeff White is currently Secretary-Treasurer of the NASB.  He is also Chairman of the High Frequency Coordination Conference (HFCC) which coordinates shortwave frequencies on a worldwide basis.

The personnel of WRMI has a wealth of experience in shortwave broadcasting.  General Manager Jeff White graduated with a degree in journalism from Northern Illinois University in 1980.  He has worked as a radio news correpondent and an audience research consultant for a number of national and international radio networks, including National Public Radio, NBC/Mutual Radio, the World Service of the Christian Science Monitor, the Voice of America, BBC World Service, Radio Canada International, Radio Netherlands, Deutsche Welle and many more.  He also managed commercial shortwave radio projects Radio Earth in Curaçao, Netherlands Antilles; and Radio Discovery in Santo Domingo, Dominican Republic.  Jeff is fluent in Spanish and English, and produces our program "Viva Miami" in both languages.  In his "free time," he likes to travel with his wife Thais.

Thais White, Jeff's wife, is our office administrator and manager of our Travel Department.  She can also be heard occasionally on "Viva Miami."  Thais was a travel agent in her native Venezuela, and she now oversees our new travel department, which specializes in cruises.  Miami is the cruise capital of the world, and Radio Miami International is a member of Cruise Lines International Association (CLIA).  We arrange cruises and other travel services (hotels, flights, rental cars, etc.) for people who are planning to travel to Miami, for example, and want to experience a cruise vacation to the Caribbean while they are here.

Pat Travers is our Facility Manager.  He has worked at the station for nearly 40 years, since it was owned by Family Radio.  Pat is an expert fabricator, which is someone who can make and repair all sorts of parts that are needed for the transmitters and other equipment at the radio station.  He's also had extensive experience with operating the transmitters and with the antennas in our large antenna farm.

Don Frish is our Senior Transmitter Engineer.  If it's broken, he can fix it.  But he does regular maintenance on the transmitters to keep them running without problems.  Don has also been here about 40 years, so he knows the equipment inside out (literally!).  He replaces water filters, rebuilds transmitter modules, fixes buttons and controls, and reads giant schematics to trace down problem components and repair them.

Jane Frish (Don's wife) has the essential job of answering our listener reception reports with those much-loved QSL cards, which makes her much-loved as well.

Javier Garcia has been with Radio Miami for around 30 years.  He has operated our Miami studio for all of that time, and now he operates the Okeechobee studio as well.  He worked at our Miami transmitter site for several years, and now travels back and forth between the Miami office and the Okeechobee site, where he works four nights per week as control room operator.  He's originally from Nicaragua.

Scott Marcy is another longtime employee of the station, starting out as an engineer with Family Radio.  He now works as our weekend control room operator from 3:00-11:00 pm.  Apart from radio, he's also a science fiction writer, and some of his books are available on the Internet.

Denny Williams is our IT manager and works as control room operator weeknights from 3:00-11:00 pm.  He worked in IT at Northrup Grumman in the past.  He keeps all of our computers running (a big job) and virus-free.

Bob Biermann is an engineer with lots of shortwave experience.  He worked at a shortwave transmitter manufacturer and at many local radio stations in the southeastern United States.  He works with Don Frish on lots of technical projects at the station, and he's a big shortwave fan as well.

See "Our Staff" for a full list of our personnel. 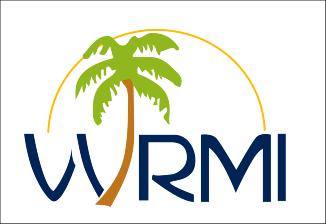 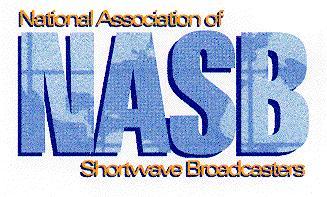 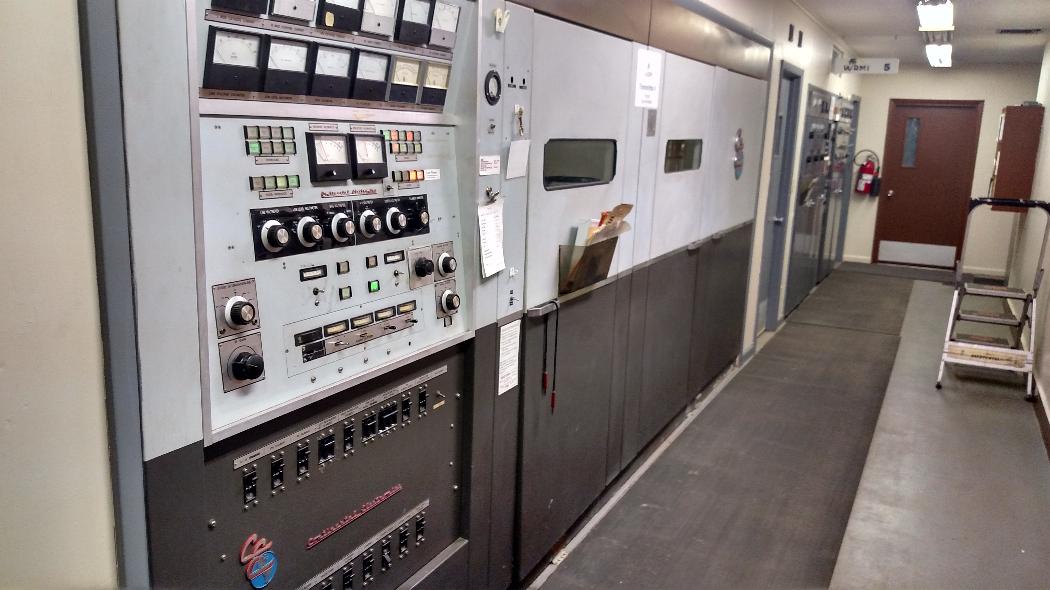